The game has ended between Bray Wanderers and Limerick.

Bray are all but down as Limerick chant a 'We are Staying Up!' cry. Report will come your way later on this evening!

The fans are filing for the exits here. Barring a ridiculous series of events, Bray are all but down

The light is fading on Bray's Premier Division spell. There's surely no way back from here for teh Seagulls....

Ellis goes close from a Kevin Lynch ball in but it goes over. Another nail in the Bray coffin I'm afraid

Harding goes even closer as he's left free at the edge of the six-yard box to fire over Holland's bar...

Ellis blazes over after getting on the end of a long punt up the pitch. Moments earlier Duggan's long range effort is fumbled by O'Connor in the Bray goal.

Very quiet opening to the second half as a busy press box gets started on their match reports. Says a lot about the game really.

Bray look to catch Limerick on the counter but Ellis' touch lets Brouder nip the attack in teh bud. Quite uninspiring so far from the Seagulls as they look to salvage their season tonight....

Bray have an early corner. Kenna's ball was blocked out by a Limerick defender. Corner kick comes to nothing soon afterwards

The next goal will be vital here. If Limerick get it, we could be looking at a cricket score come 9.30pm...

Karl O'Sullivan's ball in causes chaos in the Bray defence as Conor Kenna made an absolute hash of it it. Former Cork City Striker Ellis taps home to put the game all but beyond the Seagulls. That's another nail in the Bray Premier Division coffin for definite

Bit of a lull in the game now. Harding has a free kick to take which is well claimed by Holland in the Limerick goal

Jake Kelly has left the field of play. No sign of a sub yet...

Jake Ellis with the chance of the game so far for Bray as he completely mis-hits his clear opening. Great ball in from the Bray right-hand side it must be said

Tracy clears for a corner after good play by Ellis and Kelly. Resulting corner comes to nothing as Limerick break with Harding clearing up late on!

Limerick well on top here. Bray look in total dissarray as Cantwell has a free header in the box. Gary Cronin must be tearing his hair out at the moment here in the Carlisle!

CLOSE!!! Conor Ellis' close range effort almost sneaks in but to O'Connor's relief it hits the side netting. That could have very well have been game there!

Well that was a comical series of events. Sahne Duggan gets on the end of a bouncing ball as he rounds Mark O'Connor to lay the ball onto Maguire who taps home. Massive goal for the Blues who have deserved their lead!

Good spell of Bray possession. Can they make the most of it though?

Bray on their first meaningful attack as Sean Harding blasts over Holland's goal. Good opening for Cronin's side

WHAT A SAVE!!!!!! Karl O'Sullivan almosts hands the vistors a deserved lead but O'Connor makes a worldie of a save. O'Sullivan pounced on a Crilly error. Killian Cantwell goes close seconds after. Great chance for the Blues who have settled well.

O'Sullivan has the games first shot on goal but O'Connor easily gathers for the Seagulls. Limerick with much of the early play here in Wicklow

Karl O'Sullivan's mazy ru is cut out eventually by the Bray defence after a nice flick on by Conor Ellis. Good start and noise from the Shannonsiders

Early corner for Limerick as Ellis' ball is cut out by Kenna. Good start to this one!

Great sense of hope and unity around the Carlisle this evening. Fantastic to see such a buzz around the place given their rather lowly predicament in the Premier Division!

Decent crowd building here in the Carlisle with just over 15 minutes to go until kick-off. Massive game for both sides who look to get out of relegation trouble.

Bray have the least number of wins so far this season in the Premier Division with only four wins to their name. Those successes came against the likes of Shamrock Rovers, Derry City, St Pat’s and most recently, Sligo Rovers.

Limerick on the other hand have won three away games all year.

Limerick have held the upper hand over the Seagulls in recent history as Bray’s last win over their Munster counterparts came all the way back in 2015. Former Bohemians cult-hero Dave Scully scored a last-gasp winner for the Quinsborough Road side on that occasion.

This game will be a clash between the Premier Division’s two lowest scoring sides. Bray sit at the bottom of the attacking pile with only 19 goals to their name while Limerick only have a measly 22 goals themselves.

Team news will follow as soon as they arrive here in the press box! 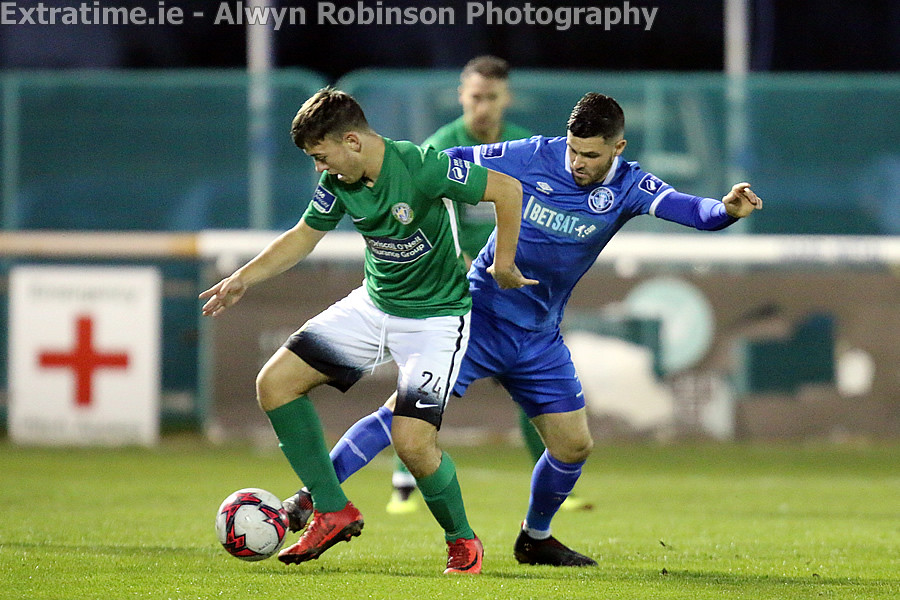 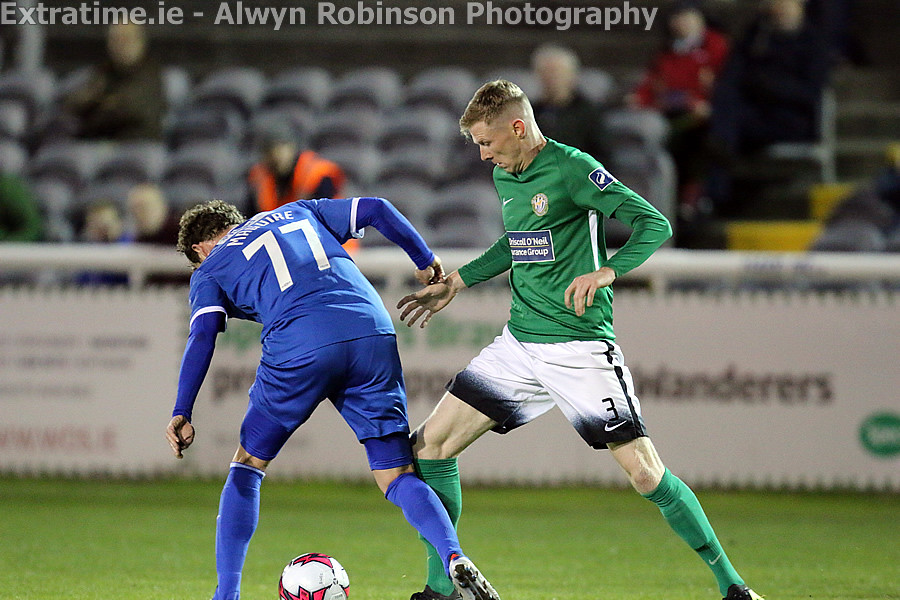 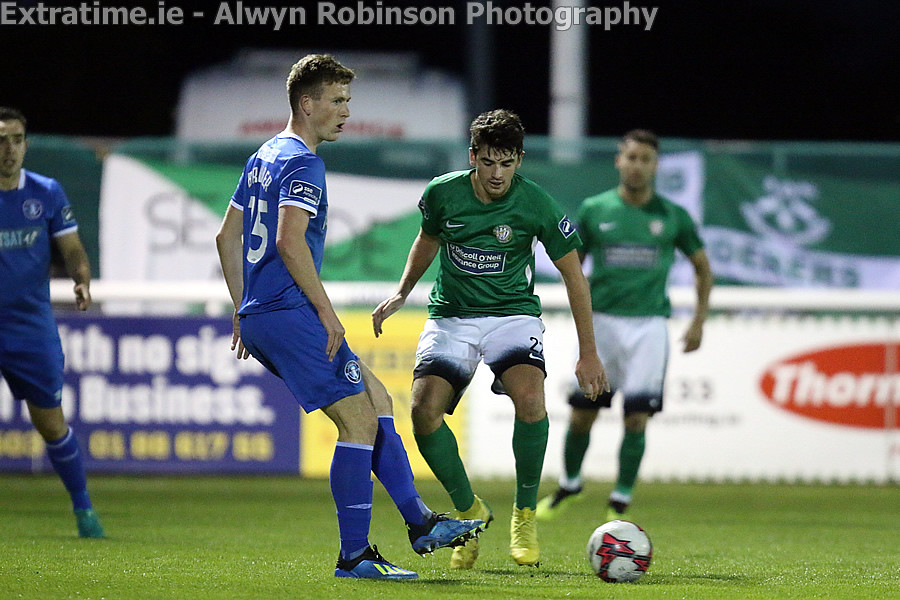 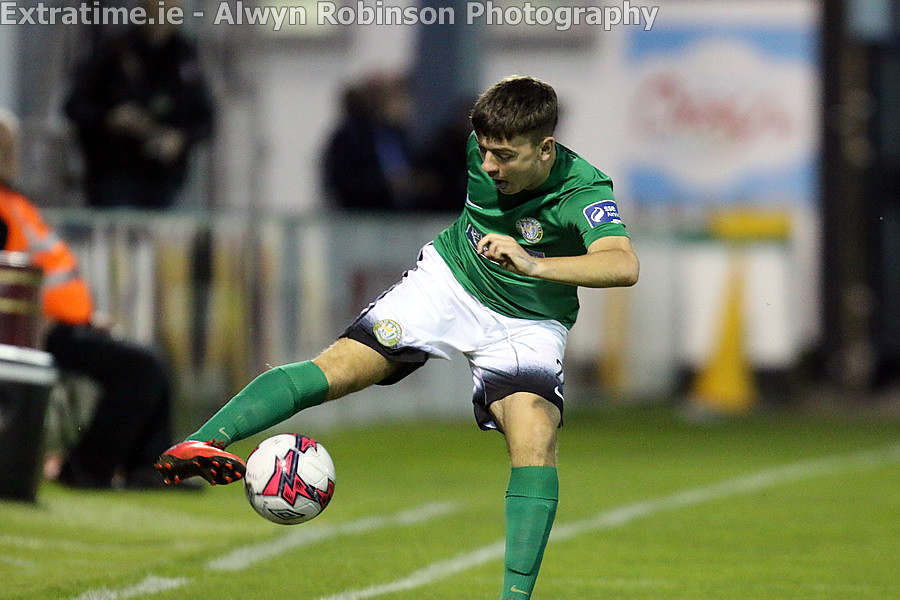 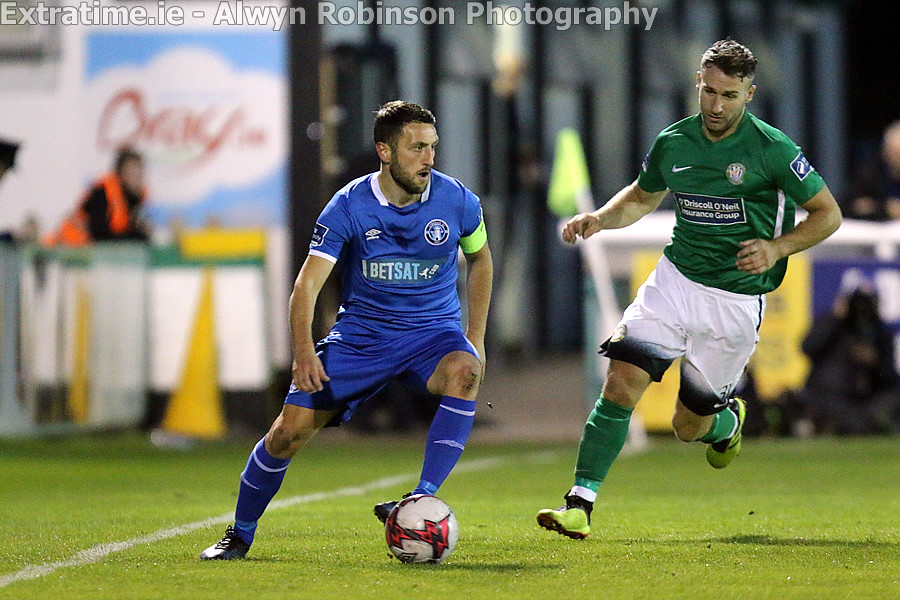 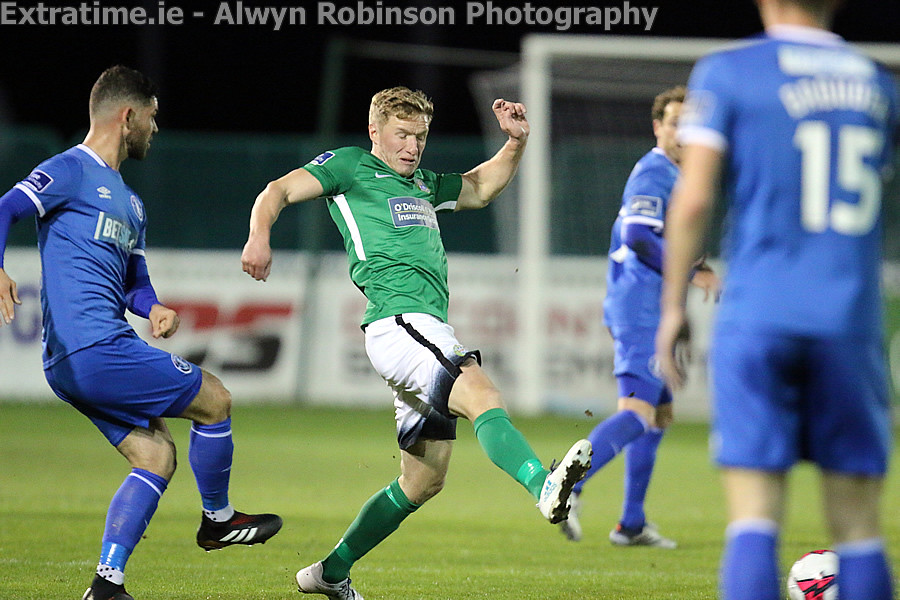 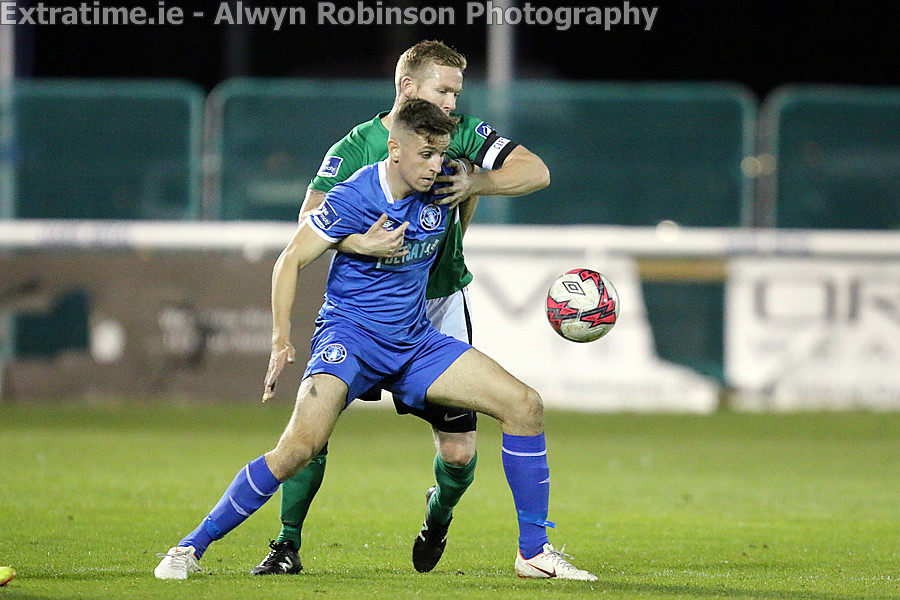 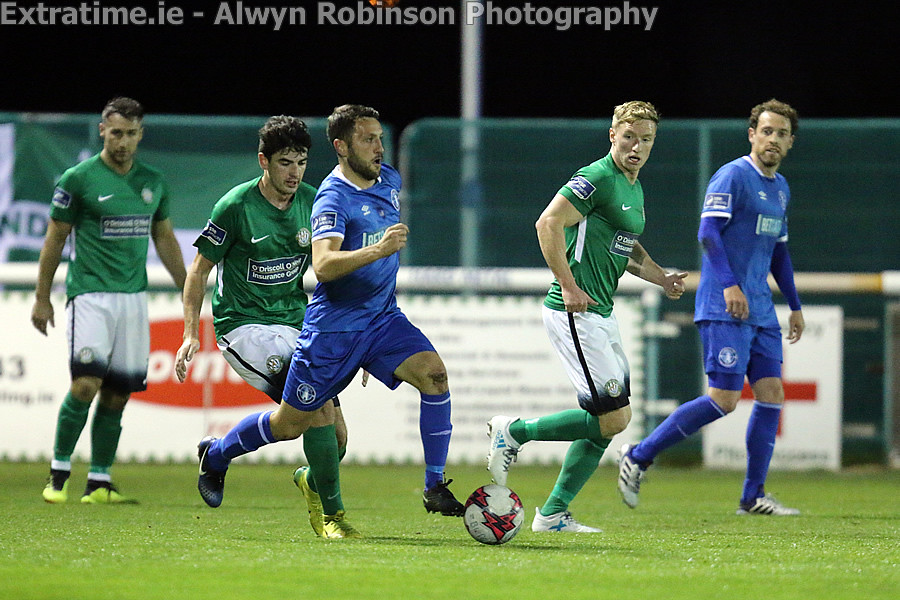 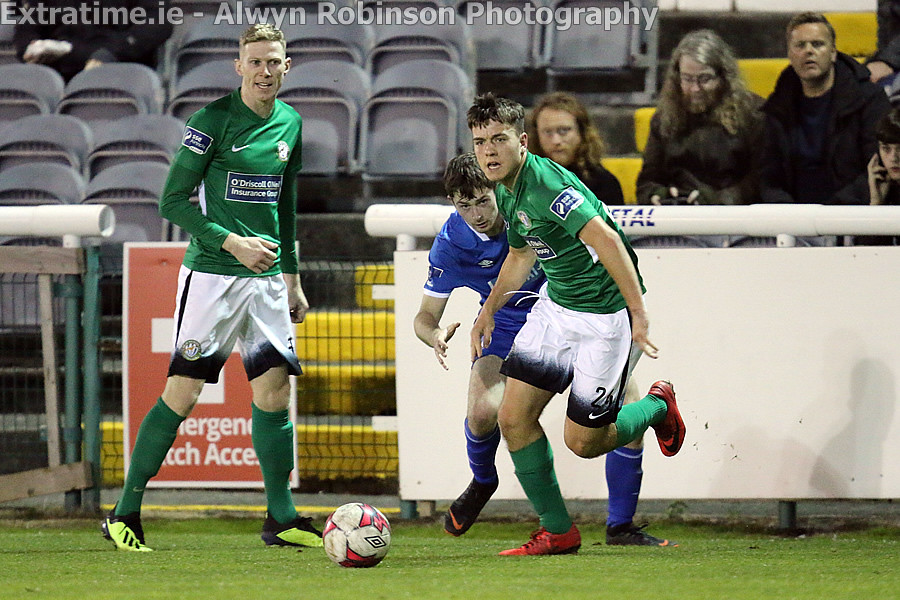 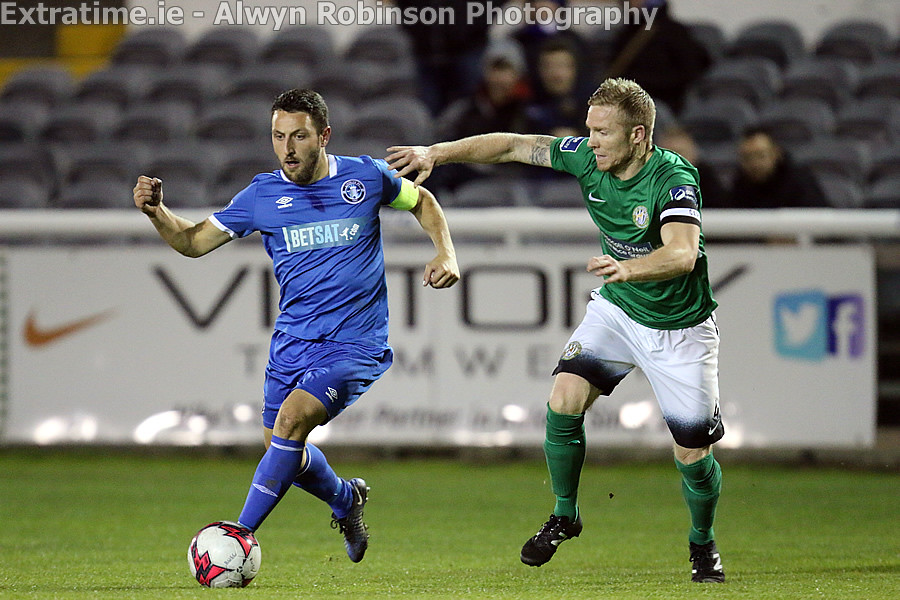 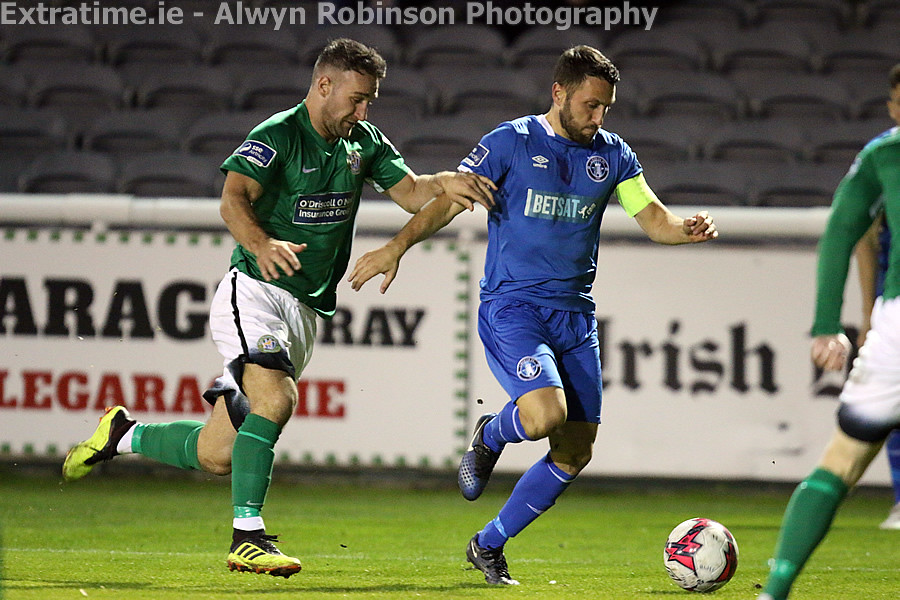 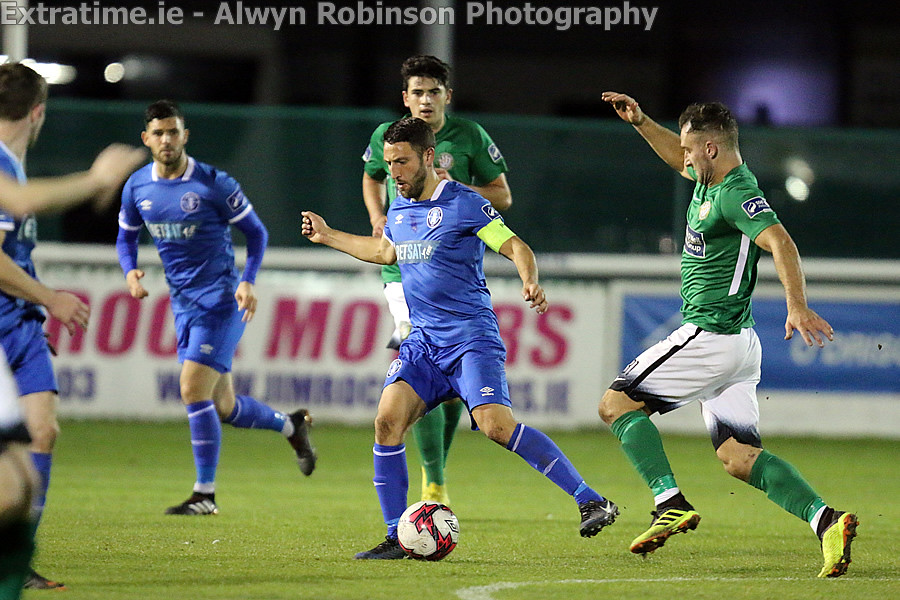 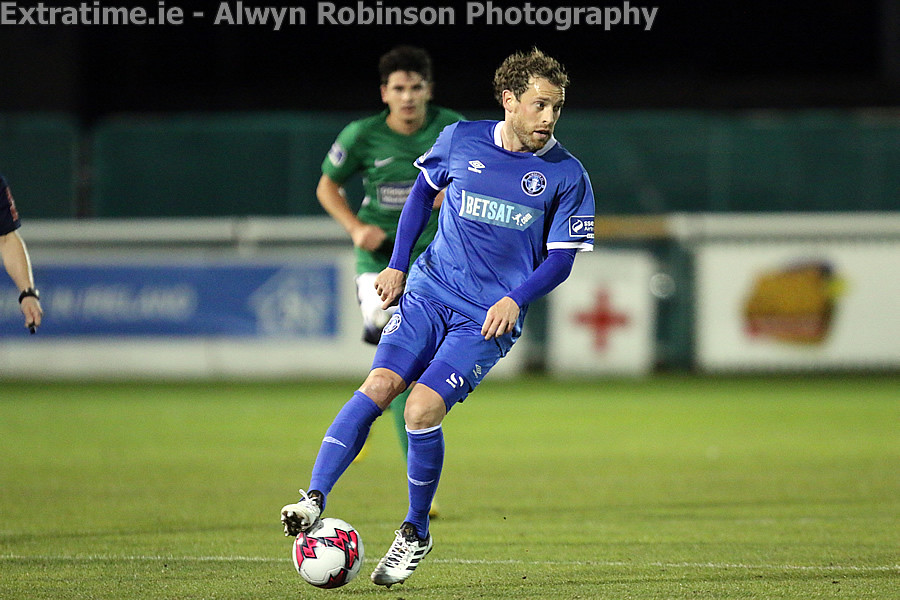 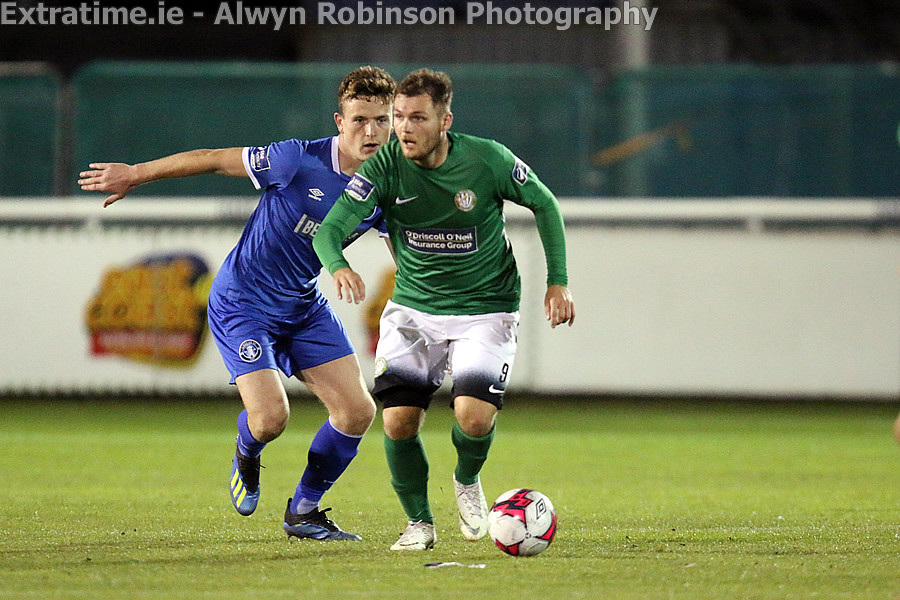 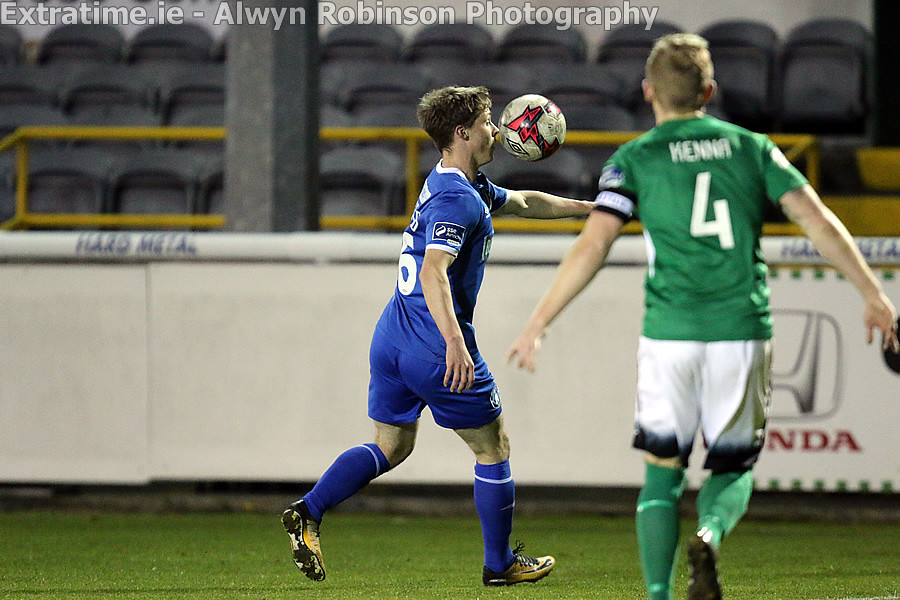 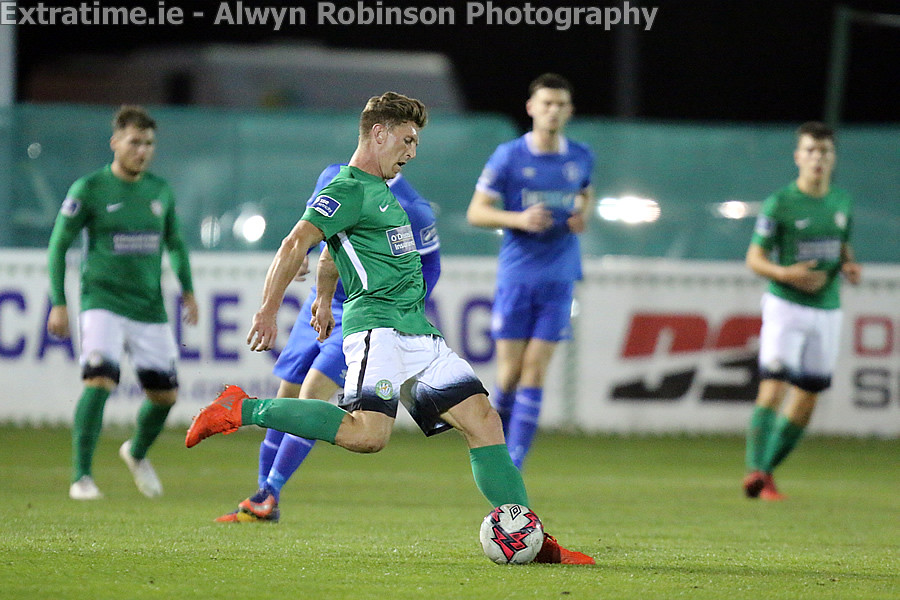 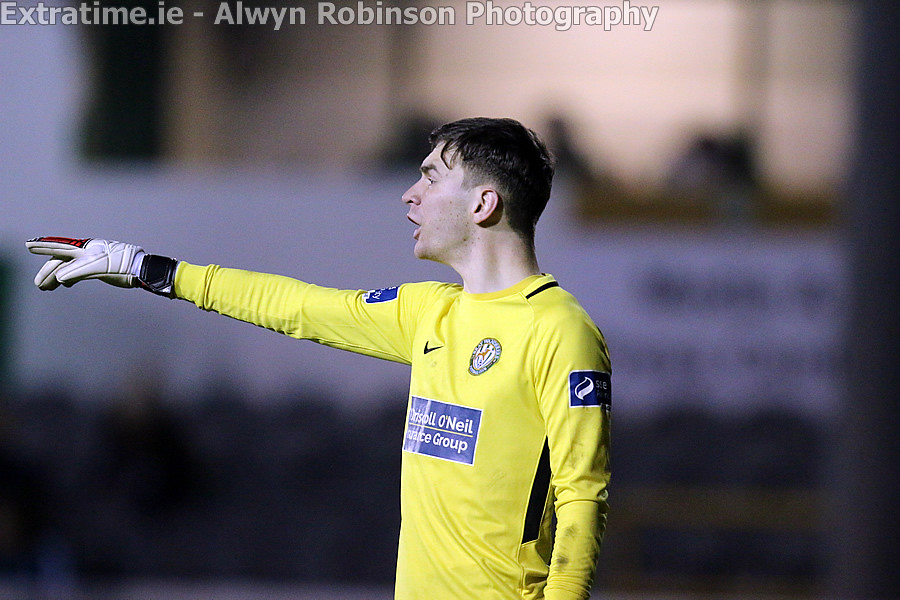 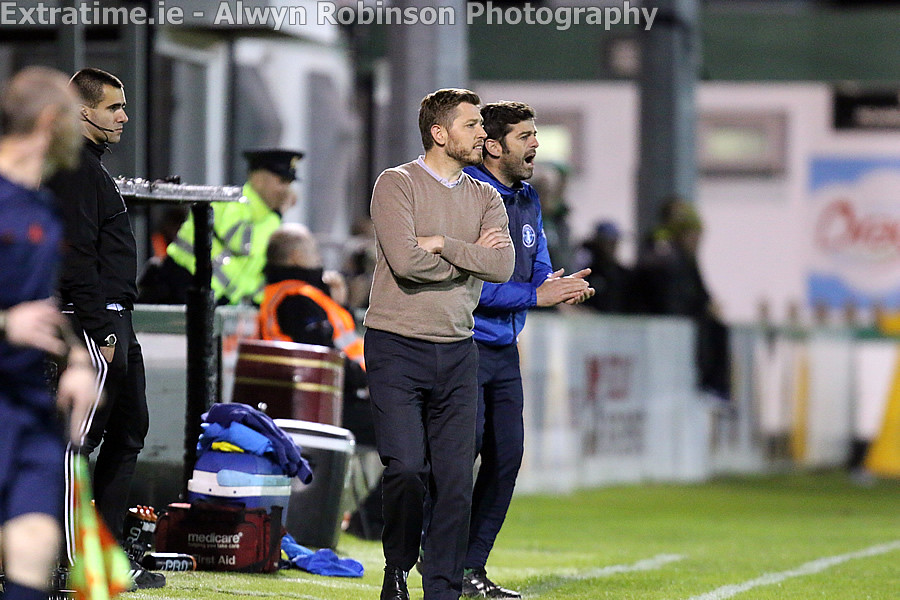 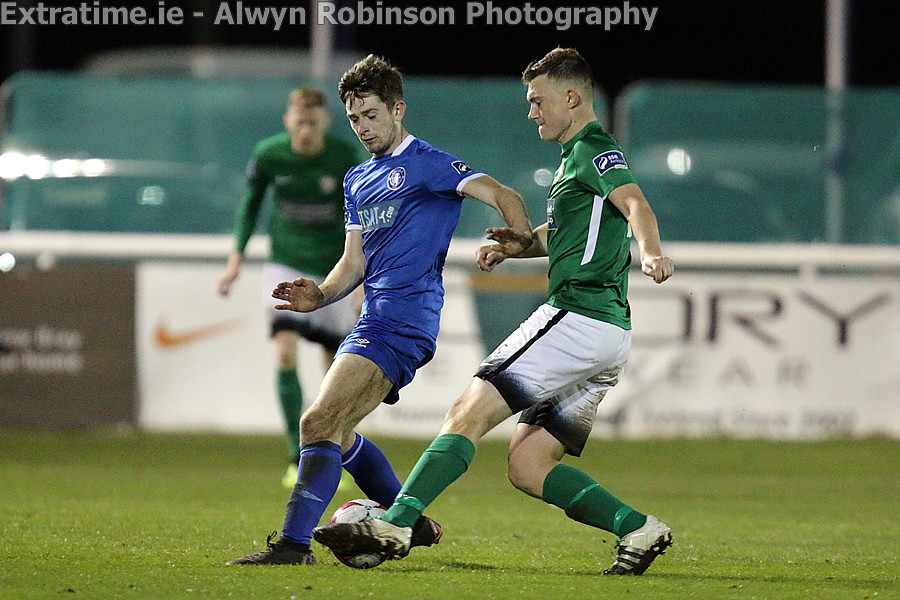