Amazingly no bookings in the game :)

A neat one two between Boyle and Burke inside the box and down the right hand side for Rovers.

Stephen Bradley will be extremely happy with that half of football.

Cork City with chances of their own but Kevin Horgan has been sensational in the Rovers goal.

A Colm Horgan cross is fed into Cummins who strikes a low shot at goal which Horgan saved.

He palmed the ball straight into the path of midfielder McNamee who drove a low shot to the corner but somehow Horgan got himself down low enough to palm the second shot in seconds away from goal.

Buckley with a huge chance for Cork City and should have had the ball in the net.

Rovers have had much the better start here pressing high and putting huge pressure on the Cork City defence.

Aaron Bolger attempts a cheeky lob over McNulty, capitalising on more loose possesion from the Cork City defence but can't get it on target

Game on here in Tallaght! Graham Burke puts Rovers 1-0 up with another stunning finish.

The game between Shamrock Rovers and Cork City has kicked off. 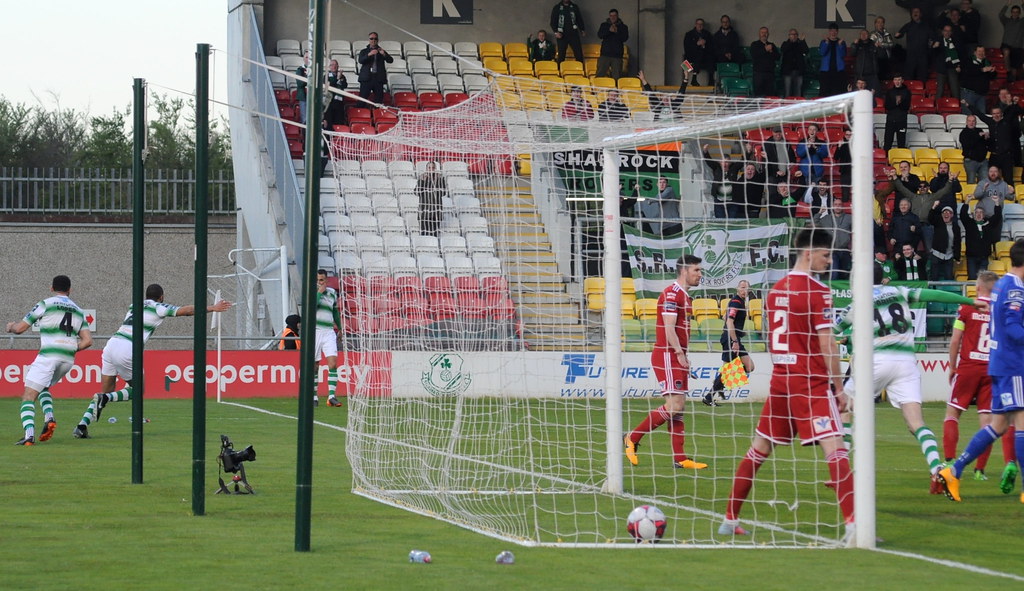 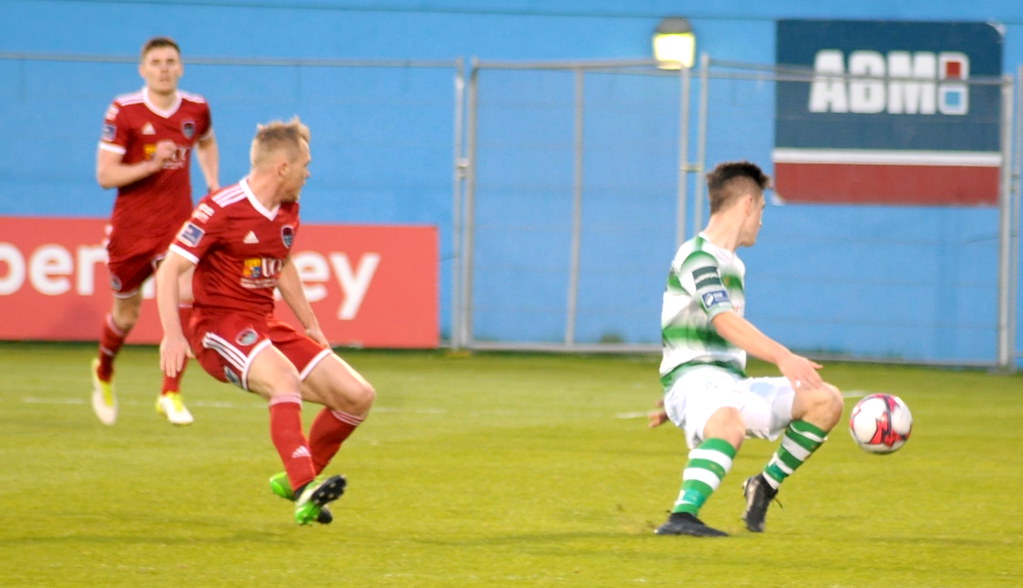 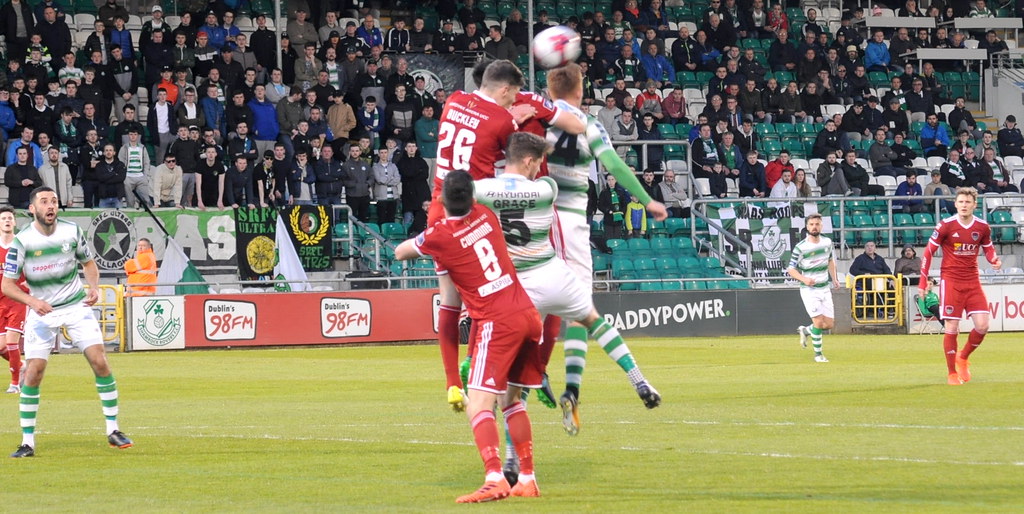 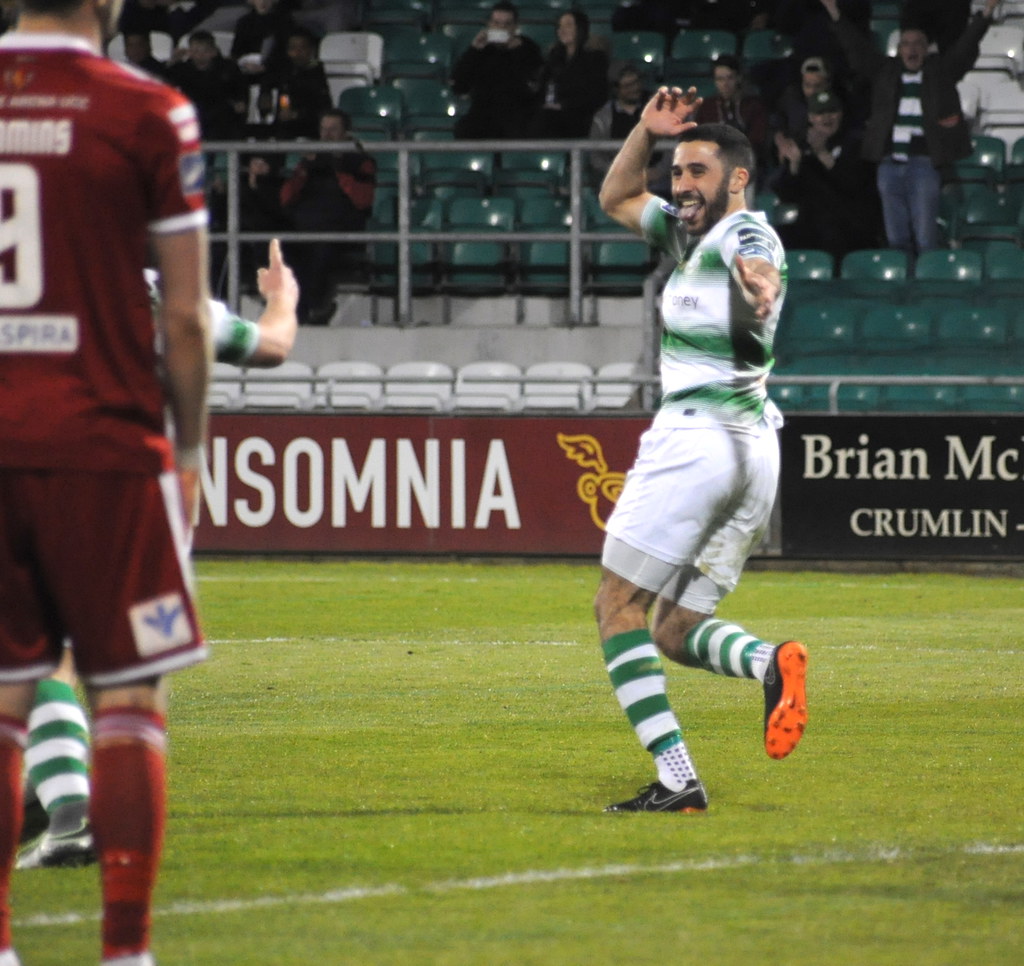 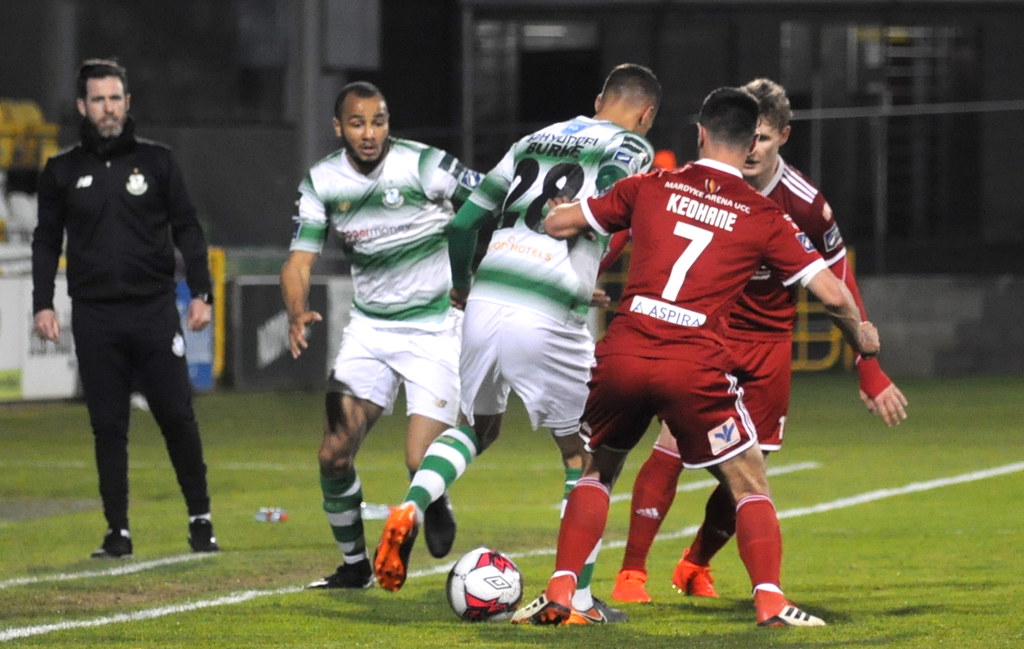 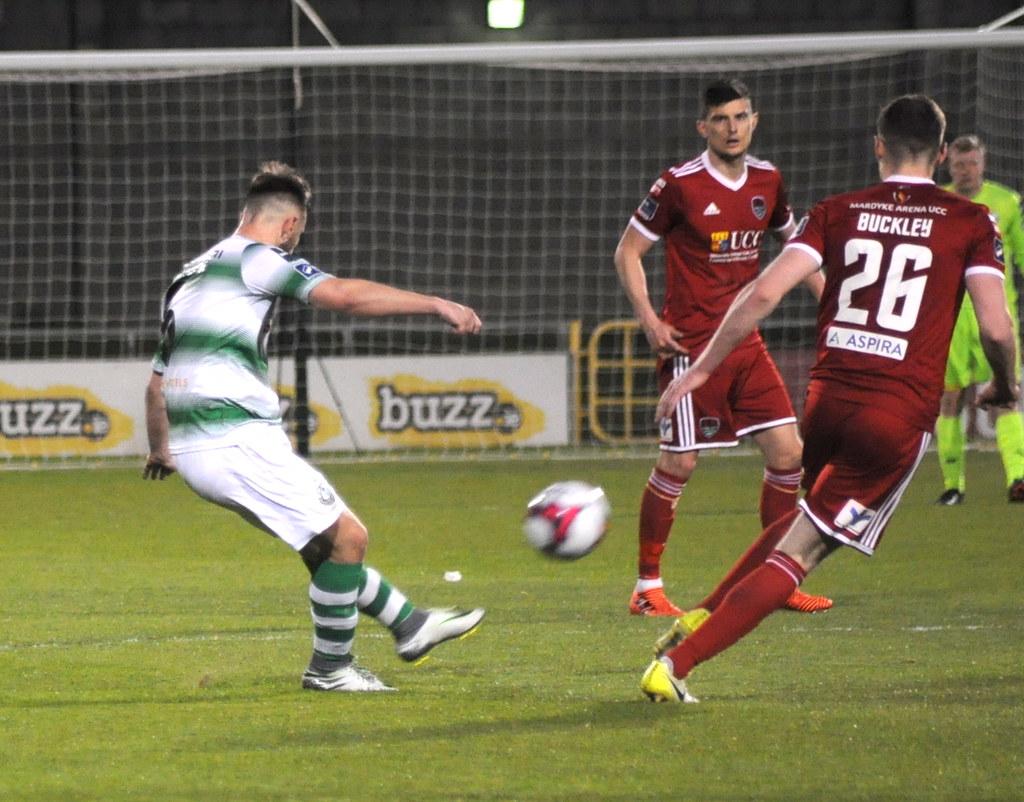 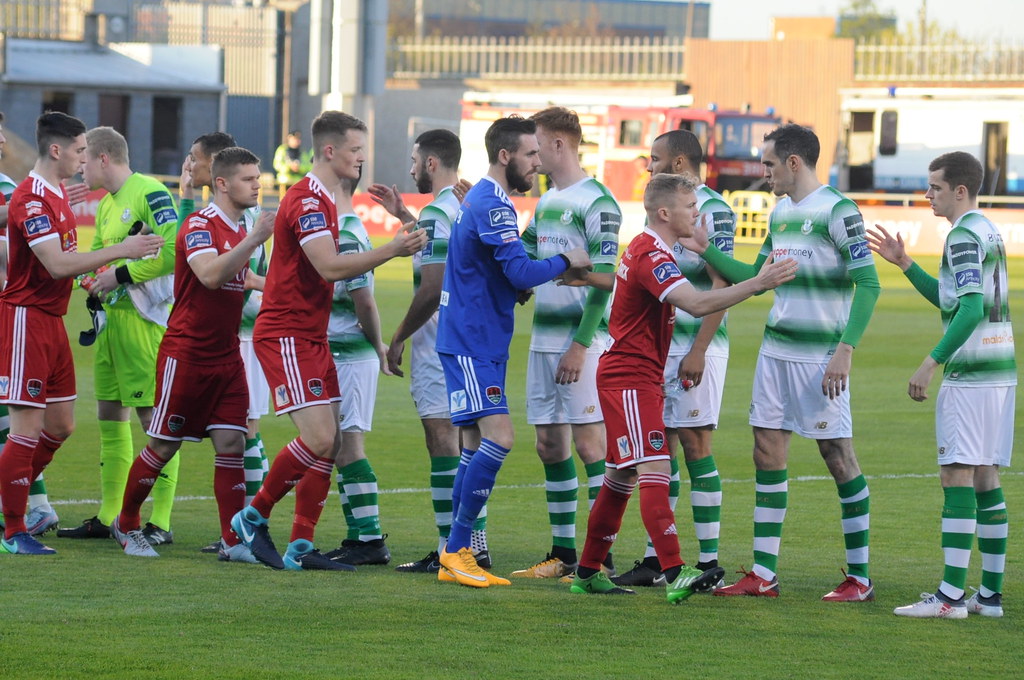 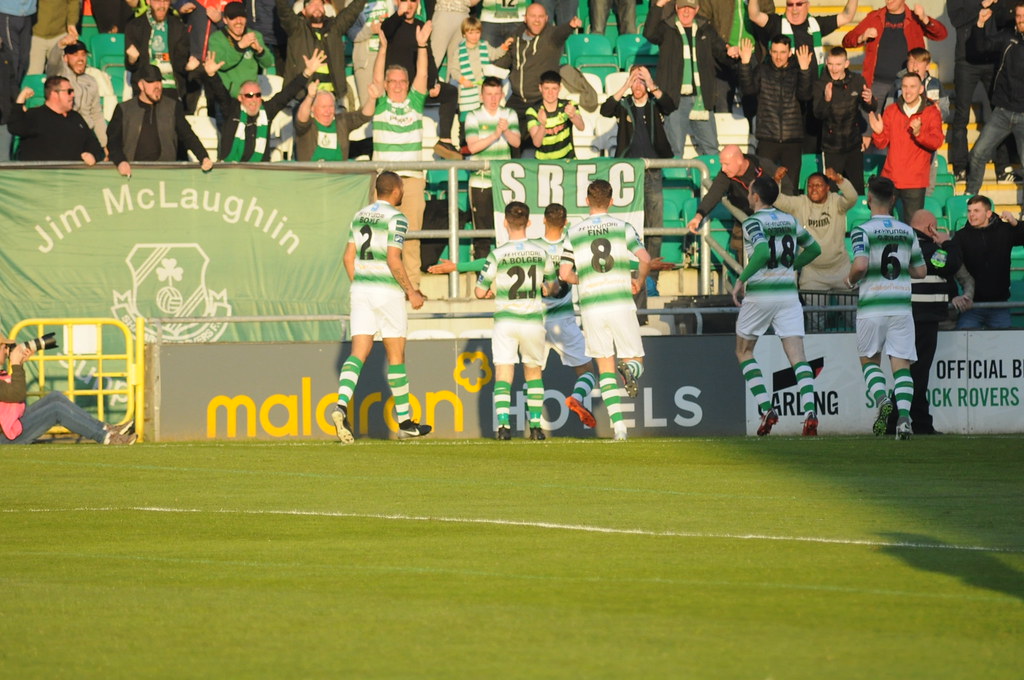 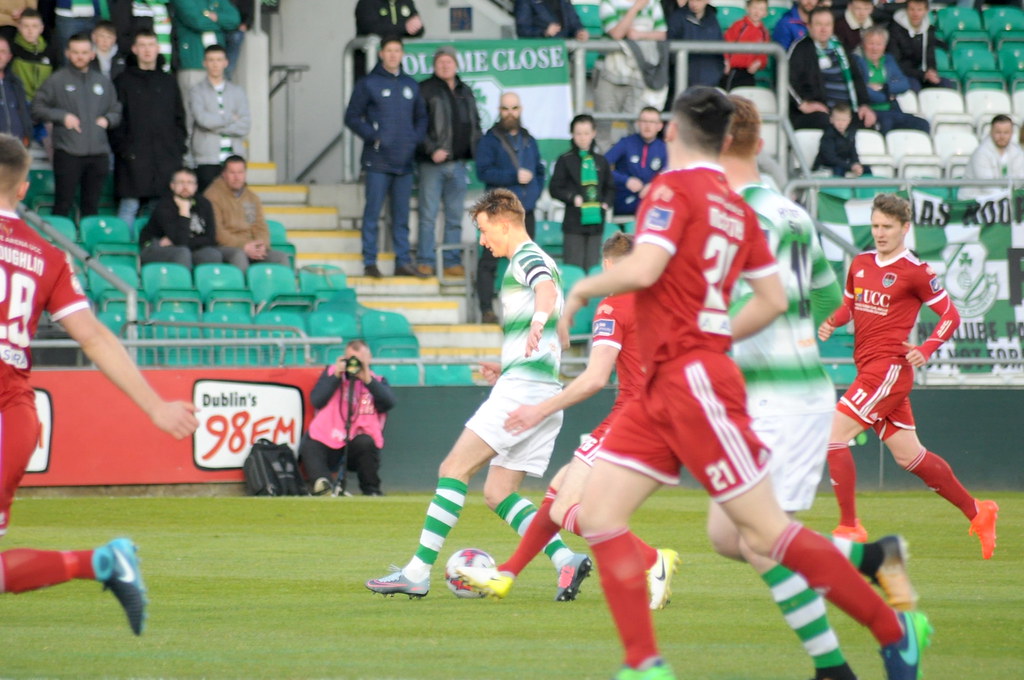 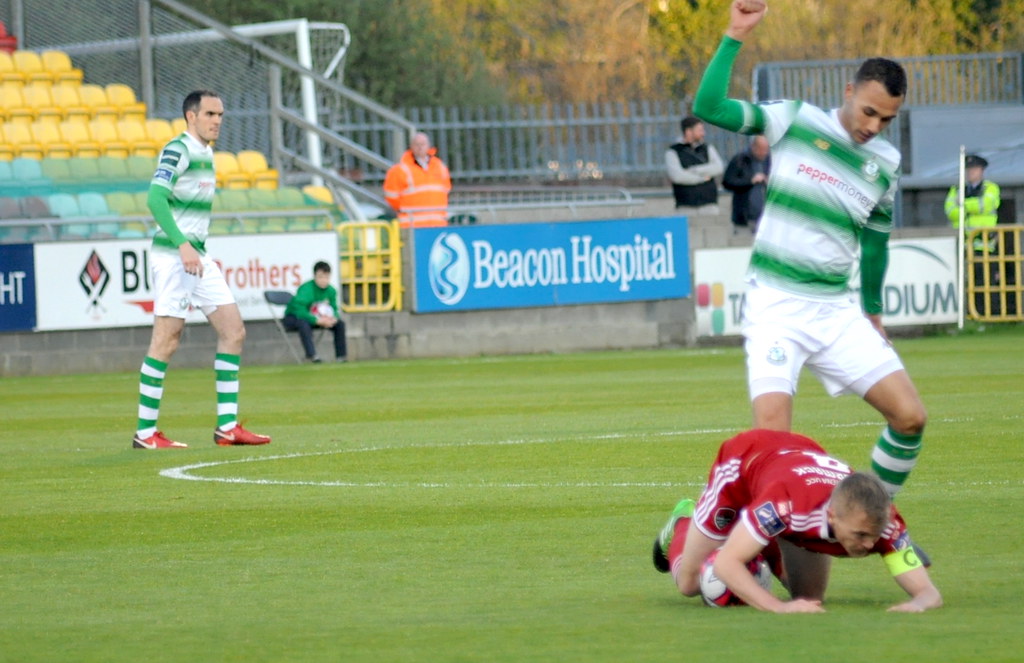 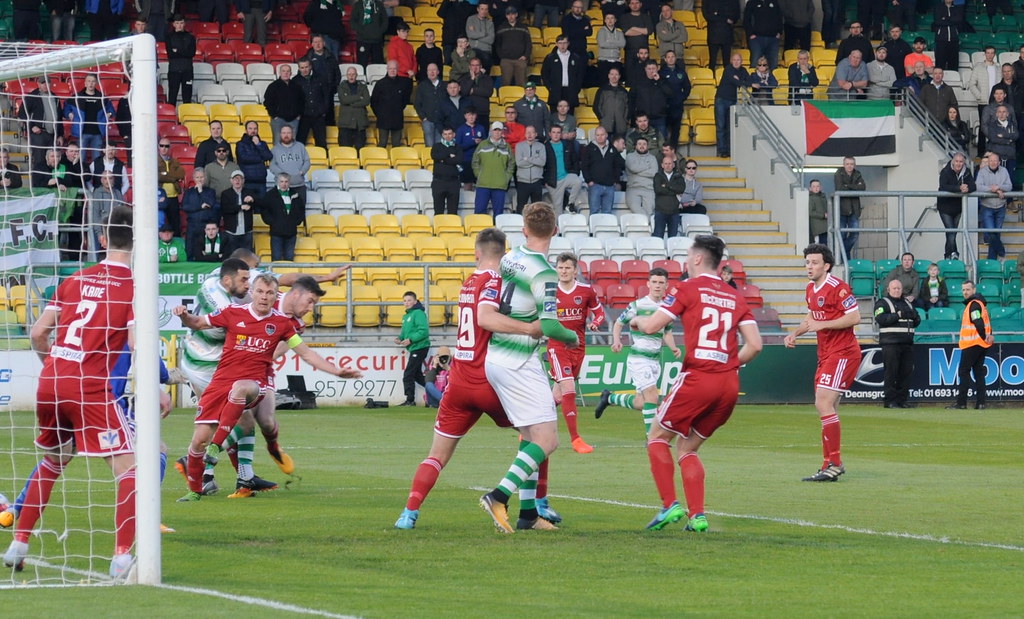